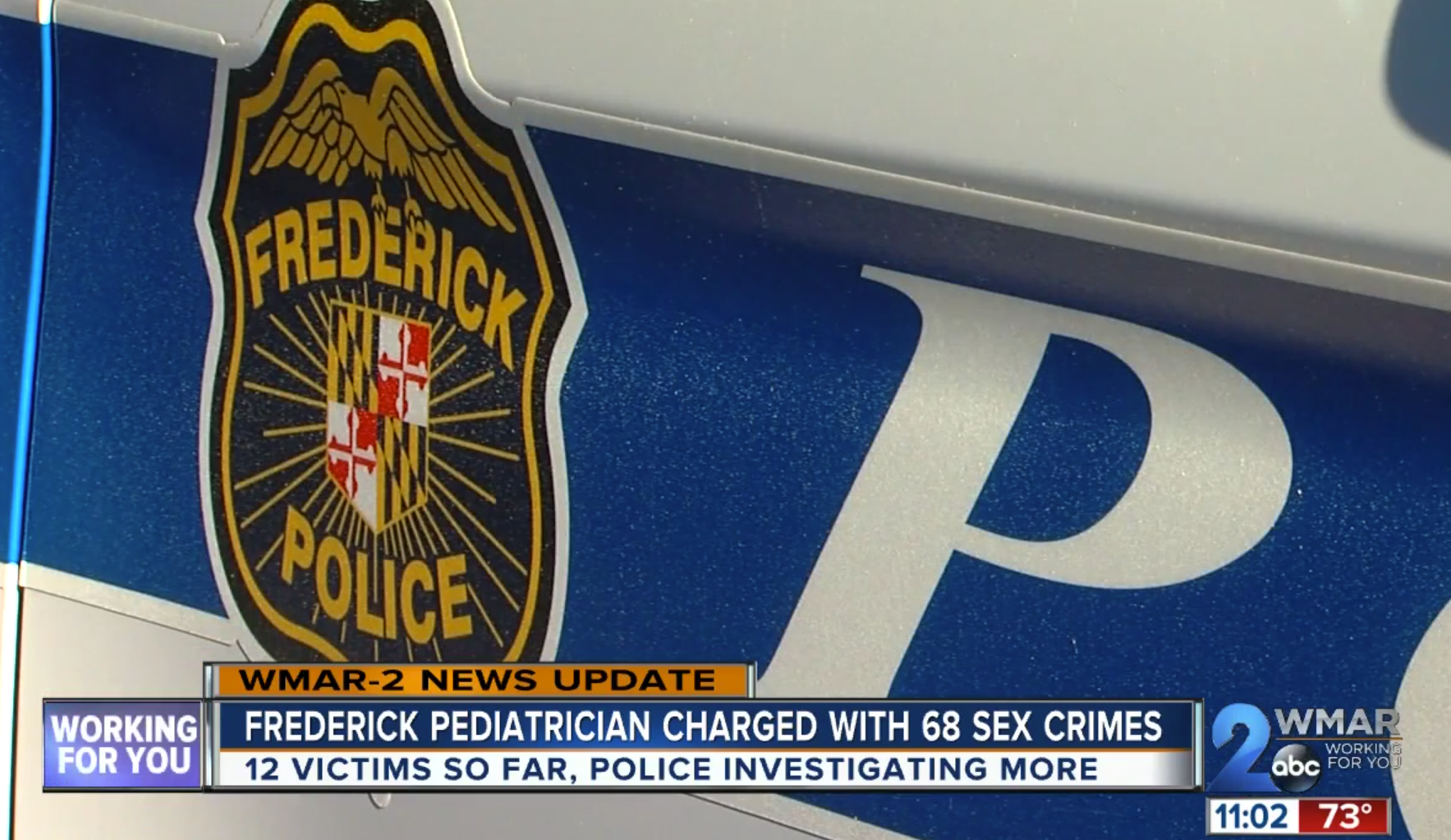 An investigation was launched on Dr. Torres in April when an 18-year-old patient accused him of sexual assault during an examination at his medical practice. The incident was presented to a Grand Jury, who moved to indict Torres on charges of second-degree rape, second-degree assault, and fourth-degree sex offense. Dr. Torres was then granted $100,000 bail and was placed on home detention through the duration of the case.

Now, officials say the new charges presented on Monday have landed Dr. Torres back in police custody following the announcement of the additional victims.

The State Attorney’s Office will decide if they will file more charges against Torres, said Michele Bowman, the office’s public information officer.

“We’ve had people come forward who were seen by him in the 1980s,” said Bowman. Some victims are now adults and others are still children.

James said most victims know their attacker or abuser. She said it’s typically someone they know and trust, making it harder for them to talk about it. That’s why she wasn’t surprised more victims came forward after the initial one. She’s grateful the 18-year-old decided to open up.

“She’s such a brave person because she took that first step, and it helped others have confidence in their own knowledge to be able to come forward too and say I knew something was wrong,” said James.

“If she had not come forward who knows how long it would have been for someone else to come forward,” said Bowman.

Frederick Police believe there may be other victims in this case. Anyone with information about this case, including other potential victims, should contact Detective Sean McKinney at 240-578-5683.