Different Types of Child Abuse & How to Recognize Them 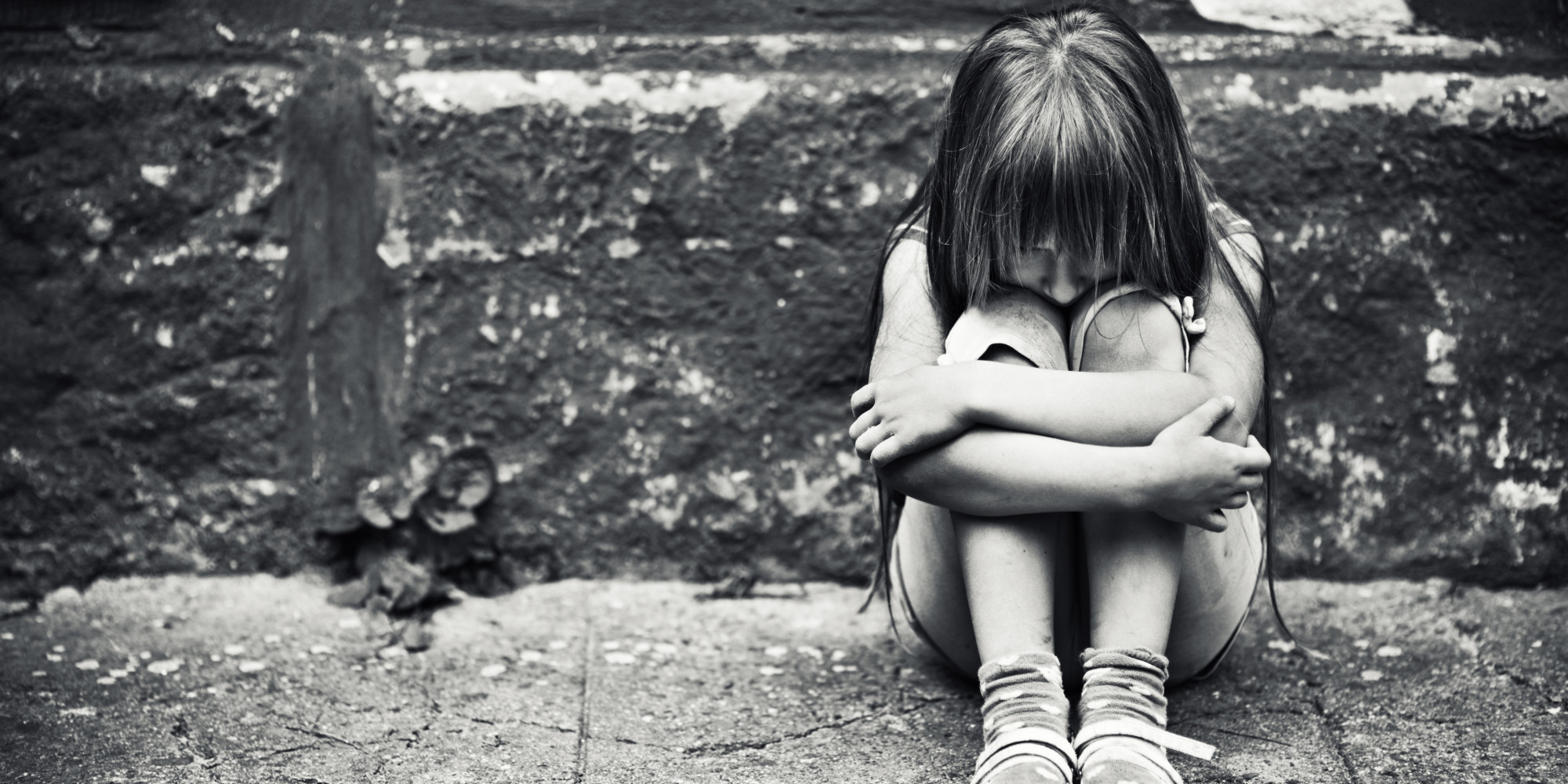 Sadly, there are many cases of child abuse taking place at any given time here in Frederick County, Maryland as well as across the country. While you may have a preconceived notion of what child abuse looks like, this crime actually takes on many different forms. It is important that adults understand the various forms of child abuse and how to spot them, as doing so could make all the difference for an abused child. Below you will find a number of different types of child abuse listed, along with some tips on how to recognize the problem.

This is probably what you think of first in regard to child abuse. Physical abuse can be something disciplinary, such as using a household item to strike the child, or it can be out of anger on behalf of the adult. Whatever the case, it needs to stop as soon as possible. It is common for physical abuse to be explained away as discipline rather than abuse, but there is a line between those two which should never be crossed. When the parent or guardian is unpredictable with their violence, and when it is done out of anger, it is more than likely going to fall into the abuse category. A child who appears to be living in fear of a specific adult may be suffering from physical abuse. Of course, visible bruises or scars are also a telltale sign.

Less obvious than physical abuse, emotional abuse can be just as damaging in the long run. There are many ways an adult can abuse a child emotionally, including frequent yelling and bullying, calling names, limiting affection, belittling the child, and more. Children look to adults for support and confidence, and emotional abuse is the exact opposite of those positive inputs. If a child is being abused emotionally, he or she may struggle to interact with others in social settings, and there also may be severe self-confidence problems.

Abusing a child through neglect is a passive form of abuse, but it is serious nonetheless. Neglect can take the form of restricting access to food or water, failing to provide a clean and safe living space, or simply failing to supervise the child properly. Neglected children will struggle to develop properly, and they will likely develop deep-rooted emotional issues which could last a lifetime. Some forms of neglect can be seen in the physical appearance of the child – such as a child who is severely underweight – but others can be harder to spot from the outside.

All types of child abuse are serious, and all are a crime. If you suspect that a child is being abused by a parent or guardian, you should consider it your responsibility to speak up. Children typically lack the ability or resources to get help on their own, and they might not even know anything is wrong at first. By getting help from professionals in this field, the child may be able to wind up in a safer place. Heartly House is proud to offer emergency shelter for children and families in and around the Frederick, MD area.