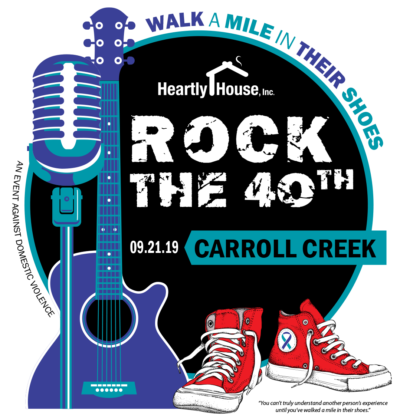 Participating in this year’s Walk-A-Mile (WAM) event serves to help our community’s victims and survivors of domestic violence, sexual assault, human trafficking, and child abuse. On September 21, we will take to the streets to “Walk a Mile in Their Shoes” raising awareness, and funds that will help the healing begin for so many. The statistics are staggering – 1 in 5 girls and 1 in 6 boys are sexually abused before the age of 18. 1 in 3 women and 1 in 4 men have experienced intimate partners violence in their lifetime. For 40 years, Heartly House has been the place where the journey to healing begins – so this year WAM will also Rock the 40th with food trucks and local craft brews, and a ROCKING concert. You won’t want to miss these fantastic performers at the Carroll Creek Amphitheatre: 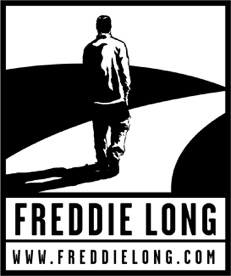 Over the past decade-plus, Freddie Long has cultivated local musical roots into an act recognized throughout the eastern U.S. and beyond. The singer/songwriter that calls Frederick County, MD home has garnered numerous music awards, opened for many major national acts, had music licensed and aired internationally, and more! 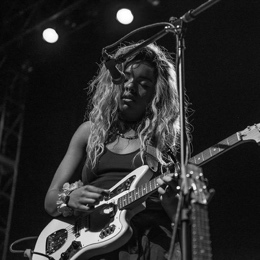 Luna is a singer, songwriter, and multi-instrumentalist from Maryland whose powerful voice and heartfelt original music has been turning heads since 2014. 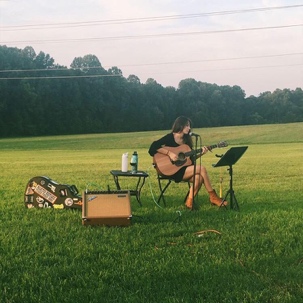 Chloe weaves folk, blues, and classical influences with indie, acoustic singer-songwriter honesty. Her first album, In the Waking, which had multiple award-winning songs, was released in 2011 and she has continued to produce new award-winning material ever since.

These musical artists are incredibly excited to be part of this not to be missed event.
Admission to the concert is included in your walk registration – but if you aren’t able to make it to the walk and want to enjoy a fun afternoon of music while supporting Heartly House, you can purchase a ticket to the concert for just $5.00 or consider a donation.

Join the movement, and don’t miss Rock the 40th!

Dear Friends and Supporters, Our community is facing an unprecedented situation right now, and there is understandably a great ...

The goal of the Heartly House Coronavirus Initial Response Plan is to protect the health of clients, staff, volunteers, ...

Heartly House is honored to have been featured in the 2019-2020 Greater Washington Catalogue for Philanthropy, recognized widely as ...

In celebration of 40 years of service to victims and survivors and to raise awareness to issues that have ...

If you are contacting us for services, please call our hotline number 301-662-8800 for assistance.